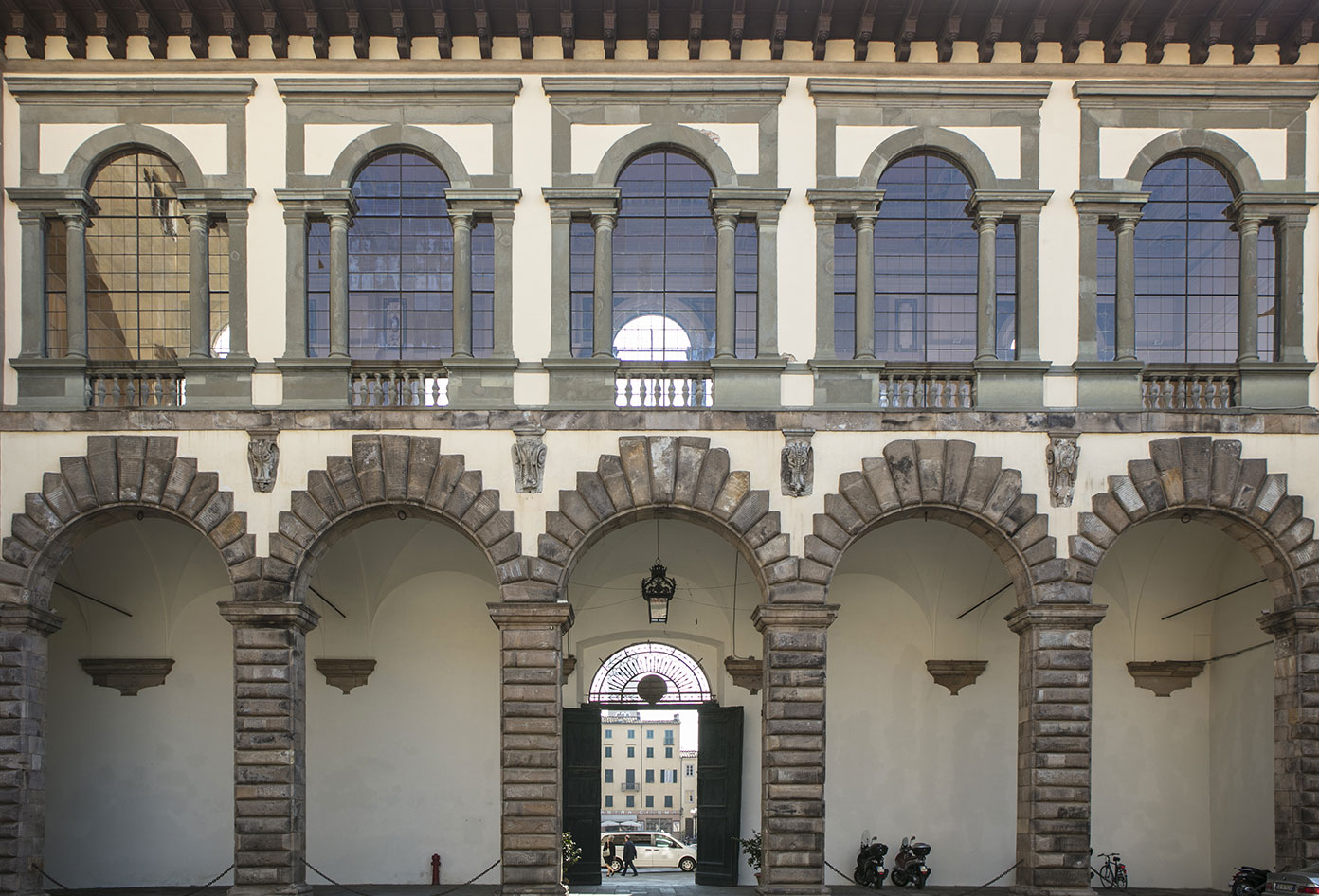 The northern courtyard of Palazzo Ducale is named after Francesco Carrara, a renowned jurist of Lucca. His statue realized by Augusto Passaglia was erected in 1891 in the middle of two flower beds, not mentioned in the documents of that period. Cortile degli Svizzeri is a very interesting part of the complex. Its name derives from the barracks situated on the south side formerly occupied by the Swiss Guards (a mercenary military corps employed to defend Lucca until the end of the eighteenth century) and the courtyard is closed on the east side by a fourteenth century wall decorated with the majestic eagle, a detail probably commissioned by Castruccio Castracani. The two courtyards are connected by the Carriage passage, a gallery in neoclassical style. Currently, in Cortile degli Svizzeri on the ground floor of Palazzo Ducale, the Risorgimento Museum is located.
On March 18, 2017 the museum has been named after the bersagliere Maurizio Baldini. 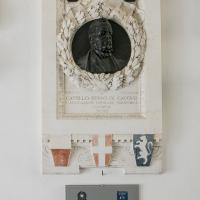 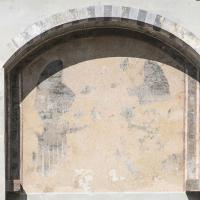 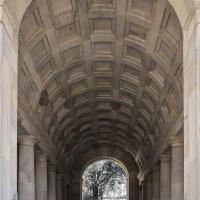 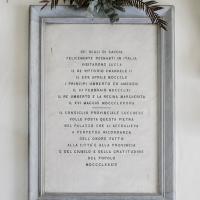 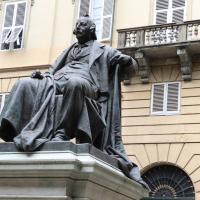 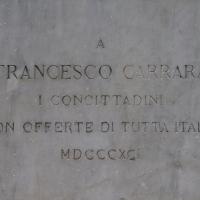